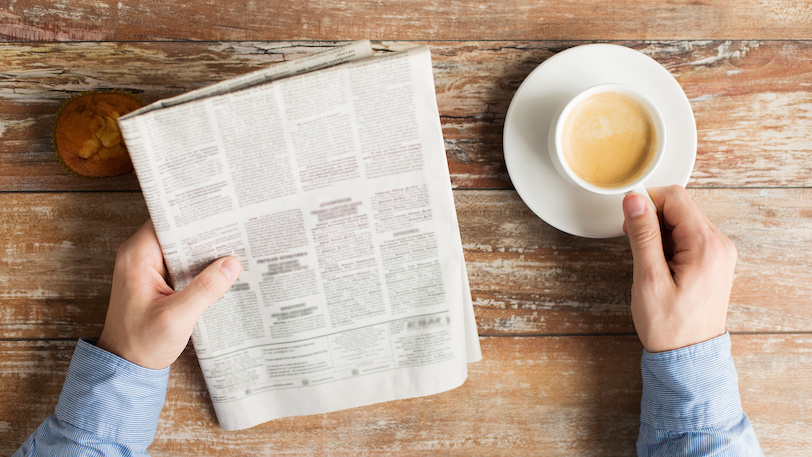 Trombone Champ is the latest hit video game? McDonald's is selling Happy Meals for adults? It’s been a crazy week outside of the housing industry, let alone within it.

This week’s edition includes a look at our bear market and a follow-up to last week’s holiday spending preview.

Amazon Prime Getting Ahead Of The Holiday Rush

Last week, we shared Deloitte’s preview of this holiday season’s spending, which anticipated slower growth than 2021.

Amazon announced its Prime Early Access event that will take place next week, October 11 and October 12. Prime members will have access to scores of deals that Amazon brass hope will kick off the holiday shopping season with a bang.

Take a look at some of the discounts available next week.

For those of you who want a Big Mac and fries but also miss the rush of collecting all of the McDonald’s toys, the adult Happy Meal aims to address both needs for a limited time.

Consumers are thrilled... Some McDonald’s workers, not so much.

After a cold COVID winter, this past summer really heated up.

Consumers fully transitioned their spending from goods to services, and inflation really started heating up with fuel on the fire from oil price shocks.

Fearing that inflation expectations would become embedded into the psychology of producers and consumers, the Federal reserve has acted quickly and decisively to raise interest rates with sharp 75 basis point jumps – they want to show they are serious about cooling things down.

The weather is cooling down again, the bulls are retreating, and the bears are preparing for winter.

Fat Bear Week is a celebration of success and survival. It is a way to celebrate the resilience, adaptability and strength of Katmai's brown bear.

One of the reasons we are seeing a lot of bears in the market this spooky season is the “inverted yield curve.”

That means that the government is effectively paying its creditors higher interest rates on 2-year debt than 10-year debt.

This flies in the face of the basic financial principle called “time value of money” – meaning a dollar further in the future is worth less than a dollar closer to today.

This is spooking markets and attracting bears, because a yield curve inversion is typically a good indicator of a coming recession.

This yield curve inversion aligns with inflation expectations. We just need the rat to move through the python, since long-term inflation is still expected to be low.

Consumers have realized this is a temporary (or transitory, if you prefer) phenomenon, and their expectations for inflation over the next 12 months have peaked and begun to decline.

Use the temporary buydown to fight inflation in the short term and be ready for when rates drop again once inflation is under control, and the Fed needs to generate economic growth.

Fawaz was on the road this week visiting the team members in our Charlotte office! What would a trip to the Queen City be without taking in a Charlotte FC soccer game with the team?

We have our first tie! Alex and Ali both finished at 38 seconds last week. Not far behind was Mark Goldstein at 39 seconds and John F at 40 seconds. Great work!

This week’s puzzle gets 3 out of 5 Rockets.